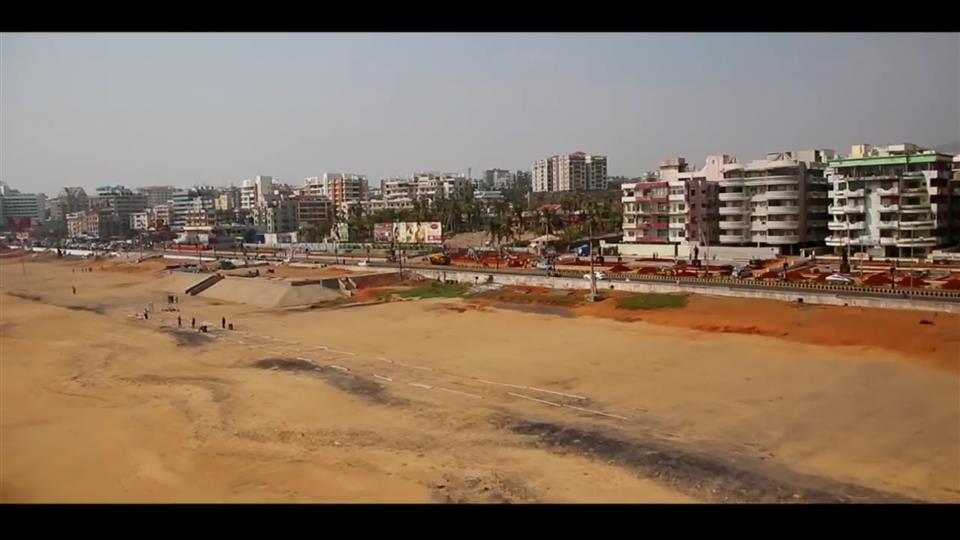 The largest city and economic capital of the Andhra Pradesh. Recently Vizag is included in Smart cities in India.

International Airport located at Indian Navy Base is about 7 km from the city centre . The airport is surrounded by the Gajuwaka, Scindia, Gopalpatnam, & Marripalem area.

To reduce the traffic congestion as well as to provide a modern and efficient public transport the Urban Transport Department has propsed Vizag Metro in the city.

AP government has new industrial policy which encourages industrialist to come forword & set up a business in Vizag, it is a Manufacturing hub for Steel plants, Shipping Industries, & Petroleum Industries,
The government has also set up a different special Economic Zones, for export units at Duvvada, for Apparel based units at Atchutpuram, Pharmaceutical based units are situated at Parawada.

Vizag is becoming a major IT hub as it has a prominent IT players such as Wipro, Tech Mahindra, HSBC, Concentrix, IBM & Cyient. Major IT units are locaed at the SEZ at Madurwada & coming up at Siripuram, Kapuluppada.

VUDA is the planning & Development authority for preparation of Development and T.P. in Urban Areas.
There are certain well known project done by VUDA,  Some of these are
Kailasagiri, the most beautiful location of Visakhapatnam and prestigious tourism project of VUDA has been awarded as the best Tourist Spot by the Government of AP.
Mega Housing Projects in collaboration with Singapore based promoters at Madhurawada and Rushikonda
Development of Amusement Park with MGM at Gambhiram Layout.
Development of Buddhist Heritage Circuit on Thotlakonda – Bavikonda Hills.

You can get detailed information about it on
www.vuda.gov.in/ 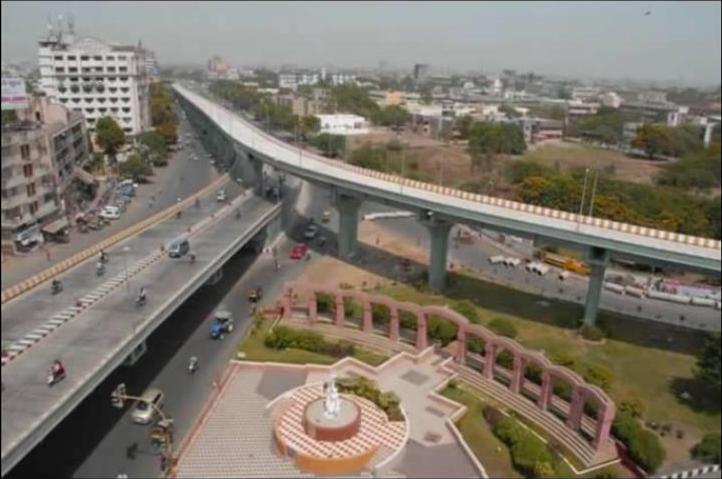 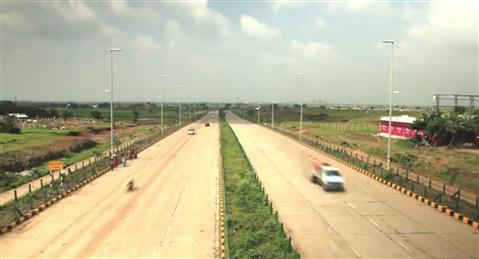